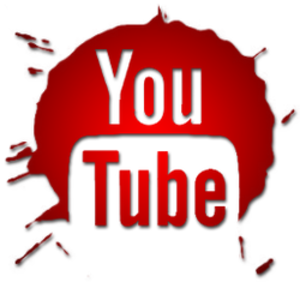 Starting off with a new strategy which the company calls ‘Single Slate’, Google-owned video streaming platform YouTube has announced that it will make its original content available for free, with support for adverts by 2020.
According to a report by Variety, YouTube Originals (previously called YouTube Red) will no longer be a subscription-based service, allowing around 2 billion YouTube users to view the content.
A YouTube spokesperson said, “This next phase of our originals strategy will expand the audience of our YouTube Original creators, and provide advertisers with incredible content that reaches the YouTube generation.”
To recall, YouTube Originals was launched back in 2016 in the US, aiming for premium content.
YouTube Originals has included shows like the sci-fi thriller series “Origin” from the U.K.’s Left Bank Pictures, the production company behind Netflix’s “The Crown” and “Step Up: High Water”, and much more.
The report further suggests that due to the not-so-good response received by the audience and the inability to compete with its contenders such as Netflix and Amazon Prime, YouTube has decided to cut down on the budget for premium content and make it available for free.
Additionally, in the near future, some of the original content will still require subscription structure, including next year’s Season 2 of “Cobra Kai.”
Meanwhile, you can already watch tons of free content online. Watch it here —