WhatsApp makes changes on how users check status from contacts... 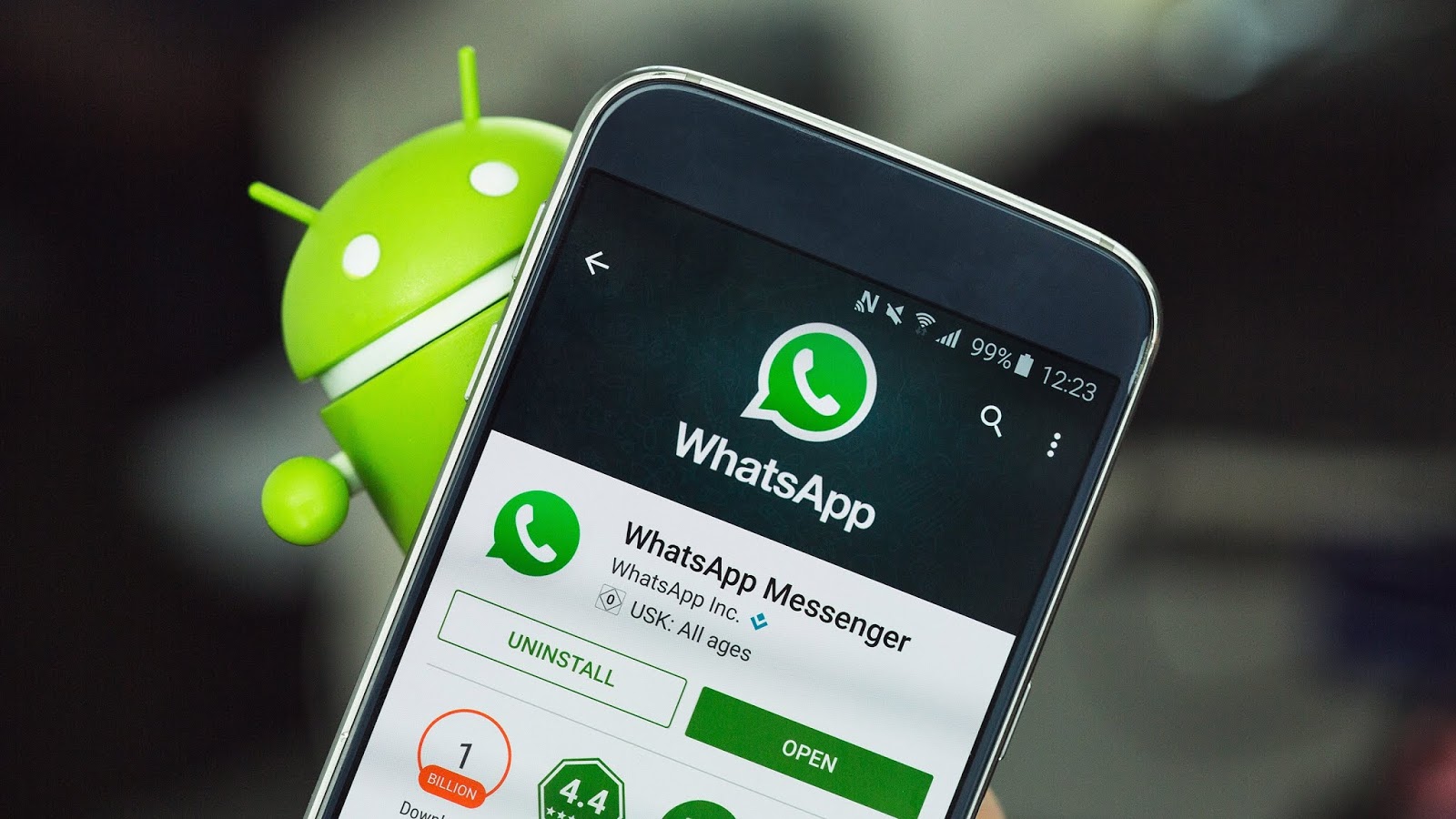 WhatsApp has introduced a new feature for the iOS beta users that will keep them connected with their closed contacts in an exclusive manner.
According to reports by WABetaInfo, the Facebook owned social messaging service, Whatsapp will automatically rank the contacts according to the level of communication you have with them in order to determine the priority of the Status updates. Called the “Ranking Feature”, the new update is rolling on the WhatsApp beta for iOS 2.18.102.4
As per the report, an algorithm is installed within the app that analyzes the user’s interactions with the contacts on a regular basis. The algorithm uses different parameters to determine the contacts who should be in your Statuses priority list.
Simply put, the more you chat with a specific contact – the higher they will be in the list of Statuses.

However, the report mentions a few determining factors that include:
• A normal text message will be ranked as a normal interaction
• Sharing media (videos and images) will count as a good interaction
• Making calls to a specific contact will increase the ranking
• Ignoring a message will rank the contact “poor” in your list
Within the group chats, the number of mentions and replies to a particular contact will raise their rankings. However, if you continue to ignore someone’s status repeatedly – the ranking for him or her will decrease automatically.
Furthermore, the Ranking feature will end the chronological arrangement that we are accustomed to seeing in the Status bar and will now be available in a list form according to the contact’s ranking.
As per the report, the new updated feature is only available for beta iOS users and WhatsApp has said that the same is in store for Android users in the future as well. Nevertheless, the company has declared no definite timeline for the change.