Twitter considering to add an edit button to fix typos,... 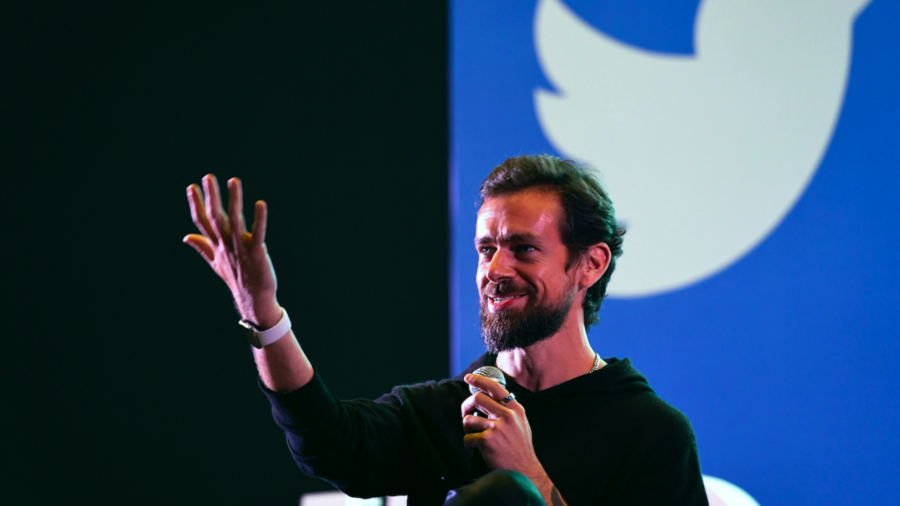 Twitter is seriously considering to add an edit button to help the users with typos. Jack Dorsey, the Twitter CEO revealed at an event held in New Delhi, the capital of India. He expressed that the company is working carefully to make it possible.
Dorsey further said that usually, people make mistakes while typing and often tweets a wrong URL, so we are paying attention to it. It will be a handy tool for the users as they will be able to edit any of their old tweets.
Twitter will have some checks on editing and the use of this feature will be limited, because it may be used to tweet controversial statements and to abuse someone, and later editing the tweets. So, the company is going to implement in it a way that it solves the users’ problem instead of a controversial tool.
Dorsey added that the company has been thinking since long for this update but we don’t want it to be a distracting one. But it is now confirmed that Twitter is going to unleash something new in the near future.
Interestingly, Kim Kardashian, the American sensational television personality requested Dorsey in person about the edit feature, recently, so, it is likely to happen soon.