Tumblr removed from Apple’s App Store due to child pornography 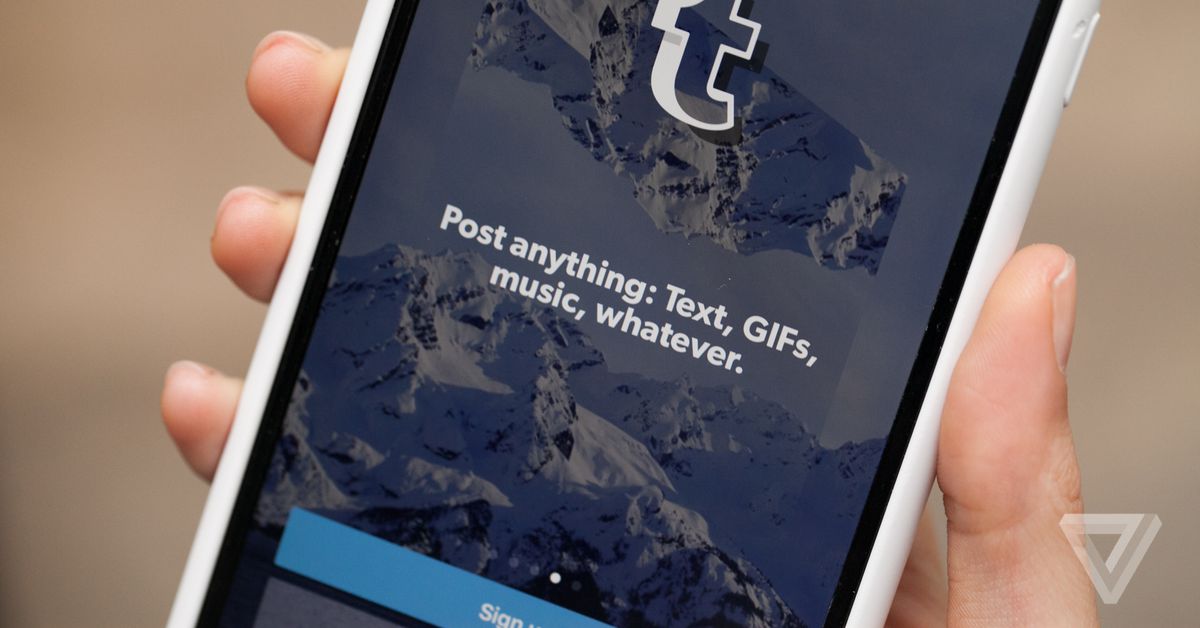 Tumblr is one of the most used social media platforms in the world, and is notable for having forged its own unique user base by offering features that most other social media platforms don’t. However, if you were thinking of downloading the app to check out what’s so special about it, you might find that it is no longer available on the Apple app store.

This is because of the fact that Tumblr was caught in a child porn scandal recently, which prompted Apple to remove it from their app store. Representatives from Tumblr stated that the social media platform scans each and every image that is uploaded and compares it through an algorithm that scans industry databases that have such material in them and does not allow pictures that contain child porn to be uploaded.
Tumblr is widely popular for its adult oriented content, and it has always been lax about such content being uploaded to the social network. That being said, child pornography does not fall under the same category in any way, and Tumblr will have to improve its screen features if it wants to be reinstated in the app store. Apple is very strict in its policies on child pornography as it should be, and while Tumblr representatives have been insisted that they are working on improving the screening process, they have yet to provide a time frame so only time will tell when the app will be back up.
However, the company discovered that some pictures managed to slip through the cracks because of the fact that the content being uploaded did not exist on the database that was used to scan pictures. Tumblr removed the images as soon as they were discovered, but Apple still flagged the app as a source of child pornography and promptly removed it from their app store.
“We’re working to resolve an issue with the iOS app and hope to be fully functional again soon. We really appreciate your patience as we figure this out, and we’ll update this article when we have news to share.”, wrote Tumblr in a help center page.
Adding further, “We’re committed to helping build a safe online environment for all users, and we have a zero tolerance policy when it comes to media featuring child sexual exploitation and abuse.
“As this is an industry-wide problem, we work collaboratively with our industry peers and partners like NCMEC to actively monitor content uploaded to the platform. Every image uploaded to Tumblr is scanned against an industry database of known child sexual abuse material, and images that are detected never reach the platform.
“A routine audit discovered content on our platform that had not yet been included in the industry database. We immediately removed this content. Content safeguards are a challenging aspect of operating scaled platforms. We’re continuously assessing further steps we can take to improve and there is no higher priority for our team.”