New Android API Can Force Users To Update Their Installed... 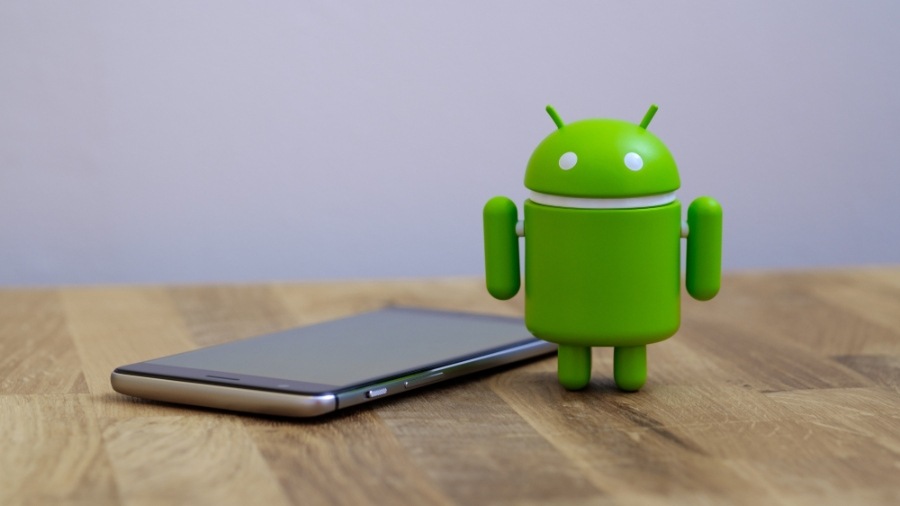 Google has announced a new API at the Android Dev Summit, which will soon let Android users update their apps in the background while they are using it. The new set of features will be introduced as a part of the Android App Bundle tool which will include an In-app Updates API.
This API gives a couple of options to app makers when it comes to updates. The first one provides a full-screen message whenever a user starts up an app to notify them that an update is available. With this API, developers can urge users to download the latest version of an app.
Agreeing to it will block the use of the app until the update downloads and installs. Even though the option should be used only for important updates that require immediate installation like bug fixes and critical security patches. But it can also be used to force users to upgrade their Android app.
The second option is a “flexible update” that will allow a user to continue using the app while the update takes place in the background. Developers can also customize the update flow to make it seem like a part of the app.
Google hasn’t announced an official date for releasing the API, but it will be made available soon enough. For now, the In-app Updates API will be made available to selected Android developers who are early access partners.