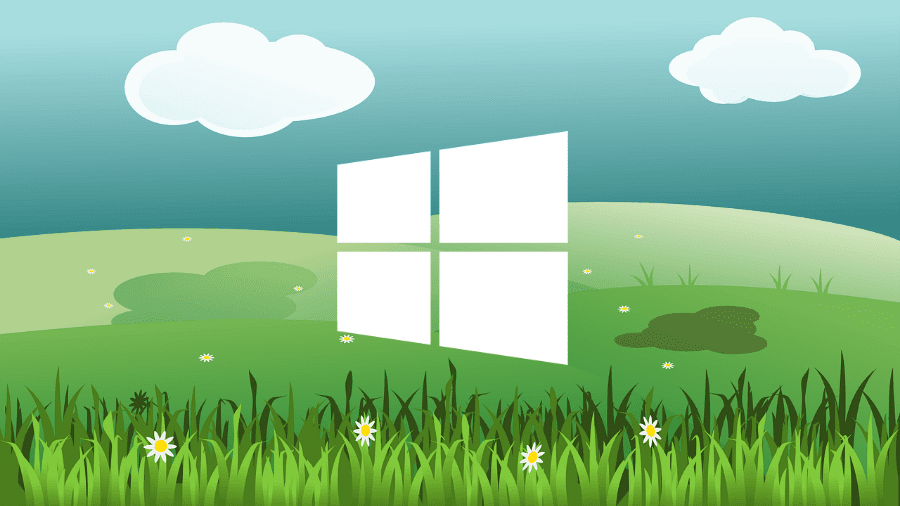 Microsoft has started rolling out Windows 10 October Update, once again after it was pulled off due to massive bugs.
The Windows version 1809 was initially announced on October 2nd, at the Microsoft Surface Event. However, it was followed by a turmoil of errors and bugs.
Apart from recurring sound issues that always seem to find its way in every Windows 10 update, the 1809 update also brought a file deletion bug that brought havoc on users by deleting their personal files. And there’s the recent Windows Activation Bug, not to mention.
Microsoft’s John Cable, director of program management for Windows servicing and delivery, writes that in addition to extensive internal validation, the company has closely monitored feedback and diagnostic data from Windows Insiders.
They have also taken the data gathered from millions of devices on the Windows 10 October update to analyze what went wrong. Based on this data, Microsoft announced the “re-release of the October Update.”
Along with the October Update 2019, Microsoft is also re-releasing Windows Server 2019 which was affected by similar bugs.
John also states that Microsoft plans a “slow, measured release” with the latest October update. For you, it means even if you check the updates manually, it won’t show up until Microsoft is entirely sure that the system will not encounter any problems in the future.
But if you cannot wait for the Windows October Update any longer, download the media creation tool from the Microsoft website. Follow up the on-screen commands and select the upgrade option to bring the Windows update on your device right now.