Mark Zuckerberg says he won’t step down as Facebook chairman 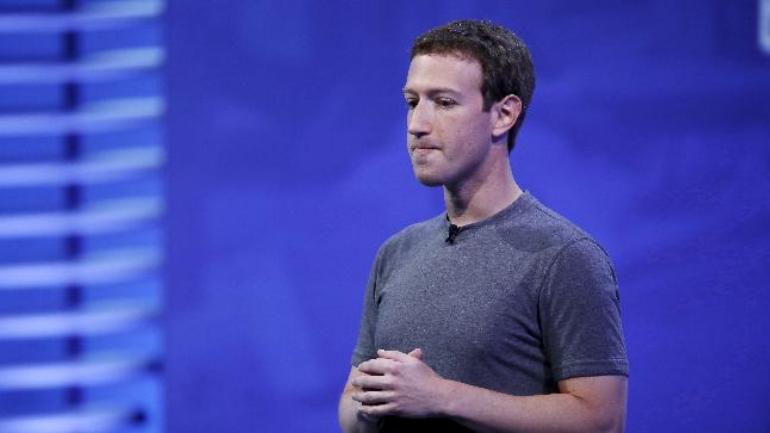 Following the various scandals Facebook has been getting entrapped in, Mark Zuckerberg has cleared the air by stating that he is not leaving Facebook.
During an interview with CNN, an emphasis was laid on whether or not Mark Zuckerberg is stepping down as Facebook chairman, and he confirmed that he is not going anywhere. He also suggested that, currently, this doesn’t make any sense.
In addition to this, Zuckerberg was all in praise for Facebook COO, Sheryl Sandberg and stated, “Sheryl is a really important part of this company… She’s been an important partner with me for ten years. I’m really proud of the work we’ve done together, and I hope that we work together for decades to come.”
The aforementioned statement was contrary to a recently reported statement by Mark Zuckerberg, which blamed Sheryl Sandberg and her team for the ongoing scandals Facebook has been facing.
To recall, Facebook recently denied any indulgence with the GOP crisis communication group, which is known for its opposition research.
For the unknowns, Mark Zuckerberg holds a majority of the shares and voting power (60 percent to be precise) in the company.
As a matter of fact, no one holds the authority to remove Zuckerberg off Facebook, but himself! It proves that Facebook is his territory and he is not leaving it alone, anytime soon!