When ever we talk about increasing adsense CPC, one of the most common word which you will hear is “Adsense heatmap”.  In this post, I will be giving you a brief idea about heatmap and best adsense placement ideas.
Google adsense advertisement is the best way for any blogger to earn through Blogging and there websites but the problem is always about which is the best place to place the adverts.
Prime aim of any blogger is to give excellent content and he can’t take a risk to place advertisement at the middle of the post which is very annoying.
Also, after Google panda updates, it’s become necessary to keep less ads around content and above the fold. Though Google itself suggest to place ads above the fold for higher CTR. Anyways, lets get back to original topic and learn some best adsense placement ideas.
Adsense placement is quite tricky and placing your Google adsense adverts can double your traffic if you place your advertisement with trick and without annoying readers. With little cleverness you can actually double your Google adsense income.
Adsense Heatmap Image:
I have visited many discussion forum and here goes the guide which might help you to increase your revenue: First of all have a look at official Google adsense heat map Which clearly talks about the best adsense placement without annoying your readers. 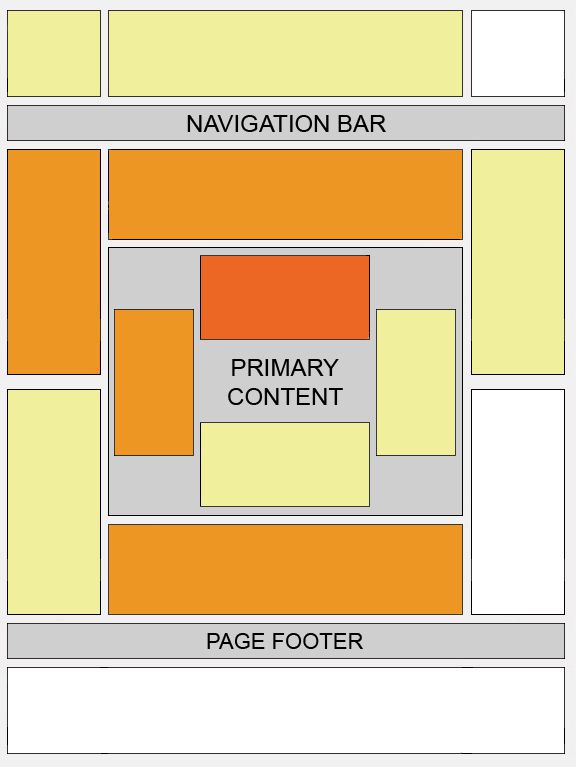